Eugene Kurlandsky is an artist based in Tel Aviv, Israel. With a Bachelor of Arts focused on photography and painting, followed by a Masters in Architectural Studies, Through the years, he developed a career in architectural design and arts. Eugene likes to touch on modern society’s different problems in his works, exploring them through his perception. During the last decade, he shifted his focus mainly to Fine Arts, actively participating in the exhibitions and art events in Israel, Italy, Germany, and the United States, gaining positive reviews from critics. He works using different materials and styles: from conventional painting to digital art and photography. A large number of his works found a place in various private collections. Lately, Eugene became a member of the Rampanti movement of the MACO museum in Veroli, Italy, presenting his works in the exhibitions holds by the museum. His work is also presented in the Shapiro-Ventura gallery in New York.

Eugene Kurlandsky’s art reveals something surprising, a visual tale that speaks directly to our soul. Observing one of his photographs, a pictorial painting, or a digital work invites us to stop and reflect on the present, grasp the nuances of life, and find an inner dimension of reflection and peace through his art. An extraordinary ability and mastery of the technique demonstrate a careful  concentration on the details of life, instants, situations that can help us and giveus new perspectives and a different approach to the present. Observing each ofhis works is a precious opportunity for growth. Eugene’s art is full of care, attention, and knowledge. The use of various techniques and styles demonstrates his being a professional artist, sensitive, and careful to cultivate an intense and unique gaze towards the world. An artist helps us reflect and search for our innerdimension and find a balance with ourselves. 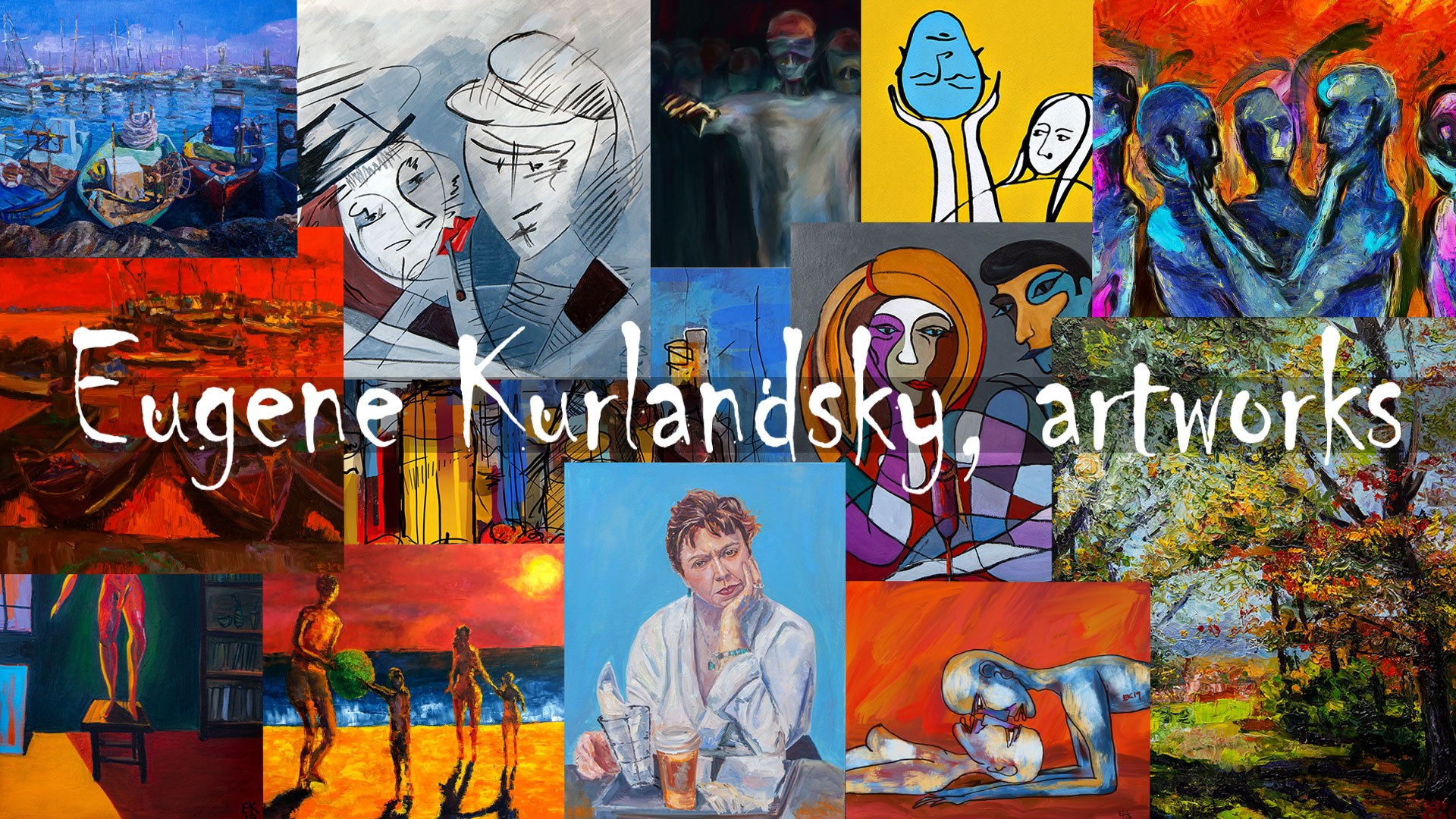