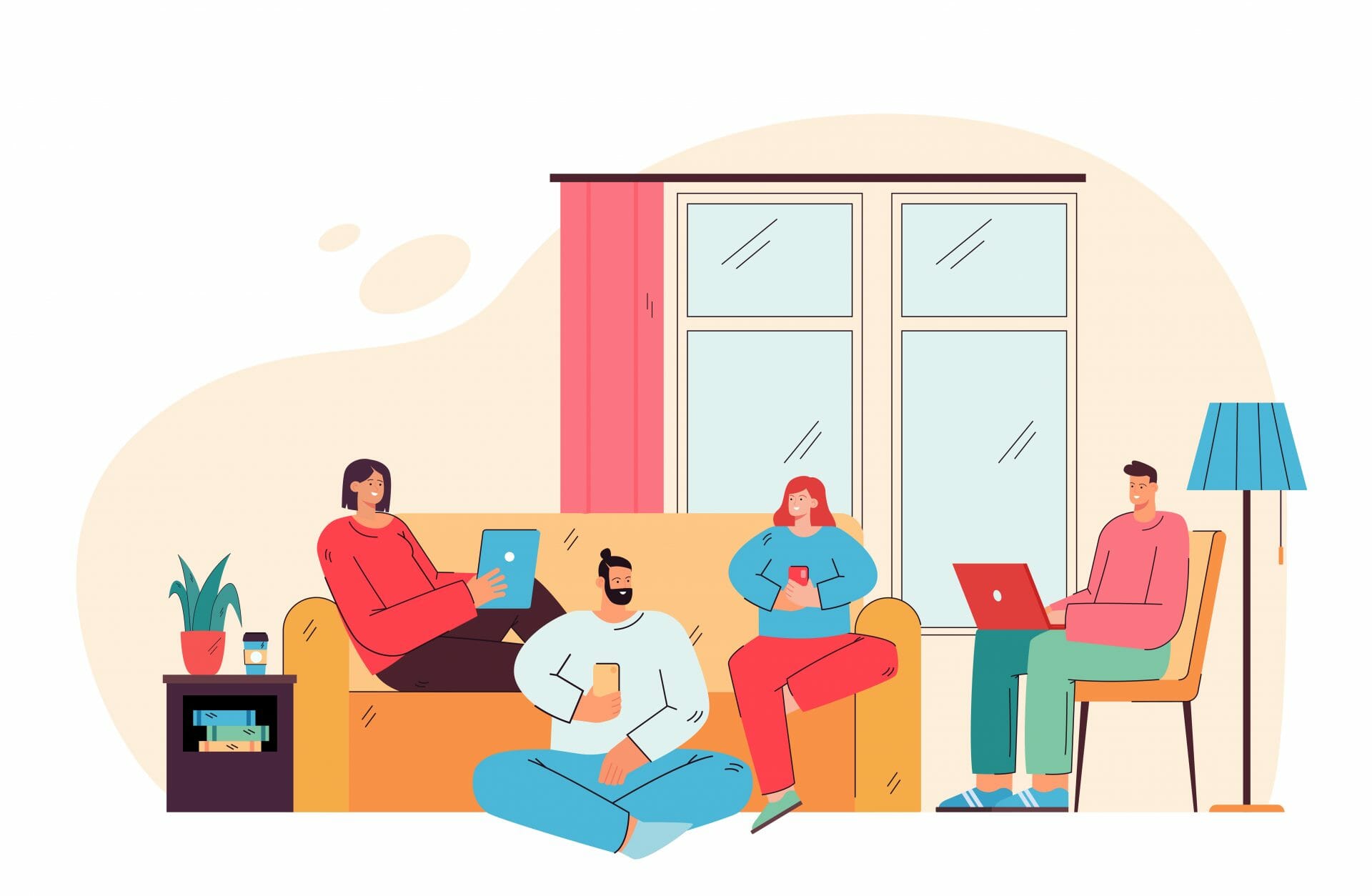 Visual Arts is on the Continuum of Constant Evolving

Bitmapped (also known as “raster”) and vector applications are the two primary forms of digital illustration software. Bitmap applications, such as Adobe Photoshop, are generally referred to as “painting” programmes, while vector applications, such as Adobe Illustrator, are referred to as “drawing” programmes. These words refer to the visual differences between the images produced by each type of software.

The content is digitally stored as resolution-independent mathematical formulae representing lines (open paths), shapes (closed paths), and color fills, strokes, or gradients with vector-based software. Using the pointing interface to click and drag, vector paths are made up of anchor points and path segments.

Many vector graphics can be downloaded for free from online libraries and then modified and integrated into larger projects. Drawing tools are ideal for dealing with complex structures like maps and typography because they produce detailed lines, shapes, and patterns with well-defined edges. Either raster or vector graphics can be used in the same digital illustration. A vector image file can include imported bitmap images, and a bitmap image file may be saved in a format that embeds a layer of vector information.

Design artists also use the technique of photo-bashing. In order to composite a final art piece, the artist must merge and combine images and/or 3d assets while painting. This technique is very similar to video editing compositing method. Design artists often use this strategy to help them improve their output while maintaining a higher level of accuracy.

What are the suggested iPad cases used for digital illustrations?

The Advantages of Digital Illustrations

There are far too many benefits of digital illustration to mention here. When you look into it, it’s easy to see why, at least in a technical capacity, digital illustration has surpassed conventional methods of making artwork. What used to take hours of paint can now be accomplished in seconds with apps.

There’s no need to wait for a surface to dry or work around mistakes because digital illustrators can work rapidly and effortlessly, switching back and forth from variants to ensure that no mistakes are made.

The amount of work generated by illustrators increases as they work faster, and digital images can be submitted to marketers and publications in seconds after the illustration is finished. Another benefit of digital illustration is the ability to switch between types easily.

At the touch of a button, illustrators may make pencil sketches, watercolors, acrylic paintings, charcoal drawings, or bold abstract vector art. Having full control over brush strokes and types allows you to try out different styles and mix techniques in ways you may not have thought of before.

When working with conventional media, having full control over the customization of brush strokes and types allows users to play with different designs and mix techniques in ways they may not have thought of before.

Visual hyperbole is a common technique used by illustrators in their work. Broken proportions and unrealistic body parts now seem to be a common feature in digital art.

Geometry maintains its prominence in illustration patterns, with geometric motifs appearing in a wide range of styles and approaches. Geometric forms of all kinds, with their origins in academic painting, bring abstract vibes to digital artworks, solidify compositions, and add visual harmony. 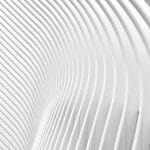 Line art and narrow curvy lines are also common because they add a dash of decorativeness, set a mood, and enhance the picture. This method is used to apply detailization to photographs based on color spots and shapes, as well as outline diagrams.

With hundreds of colors and shades at their disposal, more and more designers are opting for minimal or even monochrome palettes to test their skills. As a result, the world of digital art is displaying a pattern of drawings that use less colors and play with bright information to convey more emotion.

A Large Influx of 3D Art